Why Has My Auto Insurance Rate Increased? 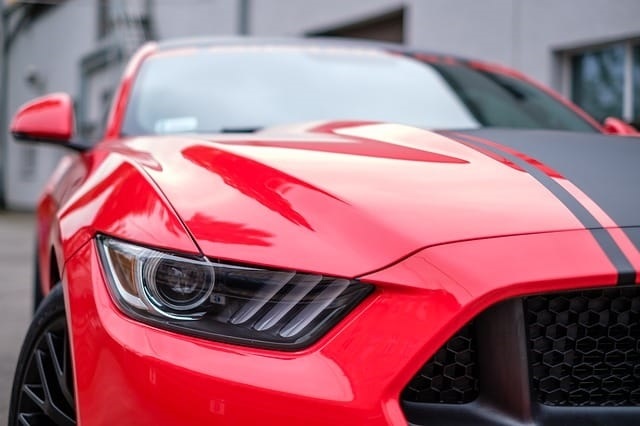 Although, as independent agents, Kirby Insurance continually shops around leading insurers for the most competitive auto insurance rates and discounts for our clients, in the long-term rates only seem to move in one direction -- upwards!

When that happens, clients understandably ask, "Why has my car insurance rate increased?" We feel your pain and we share your pain as our own commercial and personal rates usually rise at the same time.

Oftentimes, there's no single culprit behind the increase. More likely, several factors are in play.

On average, over an extended period, rate increases have worked out at around 4% a year, but this has risen to 6% or 7% during the past couple of years.

Sometimes, it's possible to reduce or hold down your rates by changing the terms of your policy. We'll take a look at this in a moment. But first, let's explore some of the more common reasons for an auto insurance price hike.

Why Your Auto Insurance Rates are Increasing

It may seem hard to believe but many car insurance firms are losing money on this side of the business.

It's that profit or loss equation that mainly pushes rates up. In 2017, the auto insurance industry lost a record estimated $150 billion-plus.

So, the likelihood of rate increases this year and beyond comes as no surprise.

Here are the main reasons:

Nationally, 22.2% of all households lodged an auto insurance claim in 2017, compared with 20.5% three years previously. Road safety experts and insurers expect that percentage to continue to rise.

How Can I Lower my Car Insurance Rate?

There are a number of actions you may be able to take to reduce your auto insurance premium -- though there's usually a price to pay if and when you have to make a claim.

All insurers use multiple factors in calculating rates, things like: the make and model of the car, typical repair costs, whether and where it is garaged, and the age, experience and claims record of drivers.

Your agent should be able to explain these factors to you, so you can make informed decisions about your car ownership.

Second, you may be entitled to discounts for factors such as low annual mileage, vehicle engraving, successful completion of certain safe-driving causes and multiple policies with the same insurer.

Third, you might be able to increase the amount of repair and other costs you pay out of your own pocket before your insurance policy kicks in -- the deductible.

And fourth, you might be able to switch to a different type of car insurance policy that covers fewer risks or even the minimum required by state law. However, as we said, there could be a significant downside to this type of change in the event that you're involved in an accident.

You should definitely discuss this with your agent before making any decision to downsize your coverage.

Will Car Insurance Rates Ever Come Down?

In the near term, the best we can likely hope for is that more insurers will reach a point where they can hold rates at current levels rather than increase them. Sadly, that's not likely to be the case in 2018 -- so you need to ensure you're working with a good agent who can secure the best deals locally.

If you're in Westminster or Baltimore and not already one of our clients, Kirby Insurance could have the solution you're looking for. Contact us today for your free auto insurance quote 800-371-6439.