Why Distracted Driving is Everyone's Problem

You See Distracted Drivers Every Day! 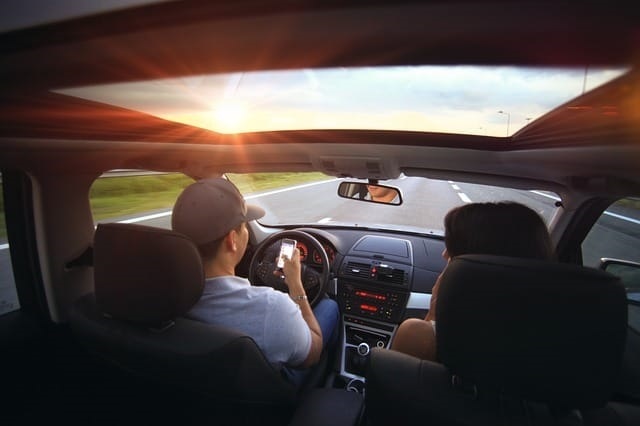 We've been told a thousand times not to do it but so many people are still texting from behind the wheel of their cars that almost 80% of all distracted driving accidents in the US -- that's 330,000 a year folks -- are claimed to be due to this awful habit.

More than 2,500 people die annually in crashes caused by texters -- tragically many of them innocent victims of others' irresponsible behavior.

Consequences of Distracted Driving in Maryland

In Maryland, there were more than 48,500 distracted driving crashes in 2015, the latest year for which figures are available. A third of these resulted in injuries. Baltimore and Washington metro areas account for 85% of these accidents.

Fortunately, the numbers actually represent a decline on previous years but there's no room for complacency.

Distracted driving -- defined as a crash in which the driver's attention was diverted from the road -- is not the main cause of crashes in the US, except among the under 20s for whom distracted driving is the leading cause of accidents. (58% says the AAA Foundation.)

But it's still a major problem and one that all of us can do something about. After all, even if you're not a texter, you're still at risk from others' behavior. 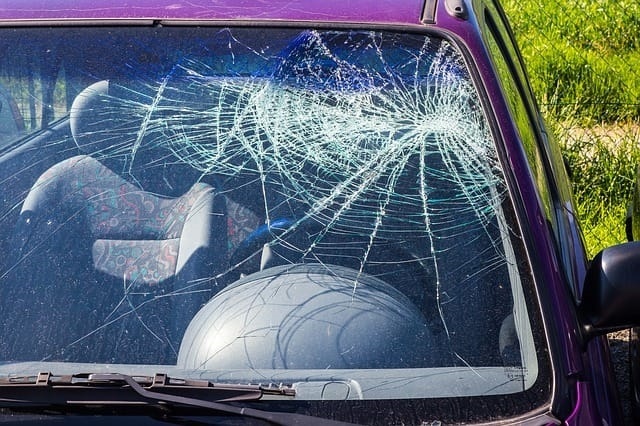 Their research says that although 84% of drivers recognize the dangers, more than a third of these very same people admit to texting or sending emails from behind the wheel themselves. In another study, although 96% of drivers described themselves as safe drivers, more than half admitted to using the phone anyway.

And a poll in Fortune magazine, found that 20% of all cell phone users feel the need to respond immediately to text messages, no matter what they're doing.

Of course, these are not the only distracted driving cause. There are plenty more. For example: unruly passengers, untethered pets, the behavior of other road users and pedestrians and sheer driver stupidity -- like those who've been spotted applying makeup, unwrapping packages, watching a video, reading and even playing a guitar!

What You Can Do

How can you prevent distracted driving? We can keep on pressing home the message to drivers, especially teens. And we need to let passengers know that they can play a part too in cutting down this type of accident.

But we can do a lot more.

We would add a few more important tips to this list.

And, of course, don't drink-and-drive, which slows down your reactions. And leave your guitar playing for a safer time!

Phone Apps for Your Teen

You might also consider installing apps on your teen's phone to check on their driving habits and to ensure they don't text or make calls while driving. Some apps will actually block text messages and can be set to auto-launch when the user starts the car.

You can find a good list of safe-driving apps here: https://tinyurl.com/safe-drive-apps

With teens, however, it's not just phones that create problems. So do their passengers. The best way to tackle this is to talk with your young driver and reinforce the dangers of distracted driving and other rowdy behavior. Headlines about teen crashes, especially around graduation time, are unfortunately only too common.

Not only is distracted driving a severe threat to road safety, the use of a handheld phone while driving in our state is also against the law.

First time offenders can be fined $83, second time $140 and third time $160. Points can be given if usage results in a crash. A driver causing serious injury could be imprisoned for three years and fined $5,000.

Maryland has a campaign called "Park the Phone Before Your Drive." If every one of us obeyed that, just think of the consequences of distracted driving -- deaths, injuries and grief -- that we would be spared from suffering.

We provide auto insurance for all of Maryland from our offices in Baltimore and Westminster. Please be safe and stay distracted free while driving, it could save your life or another's life.